Jesus says to love your enemy.

Jesus says to pray for those who persecute you.

People you don’t get along with very well.

Or who do you harm.

Oh, but I’m justified in my disgust.

You don’t know what they’ve done to me.

I could never pray for them.

Jesus is our example. 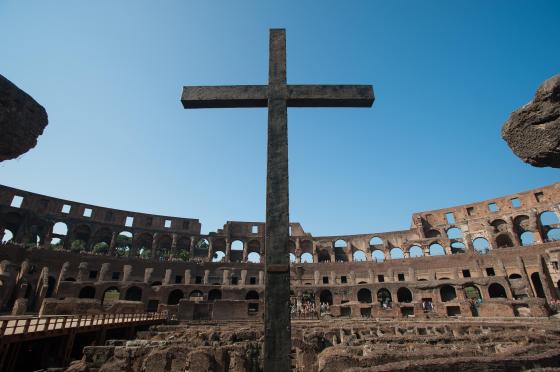 Jesus could have said many things while standing before Pilot.

He could have yelled at them while being whipped.

Or while the nails were thrust into His hands.

But instead, what did He say while hanging on the cross?

“Father, forgive them….for they know not what they do.”

Didn’t they know what they were doing?

They held the whip and knew it would shred His back.

They held the crown and knew it would pierce His head.

They held the hammer and knew they were going to nail Him to the cross.

they didn’t know Jesus was the Son of God.

The eyes of His accusers could not see who He was.

Their eyes were closed because Jesus had to die for our sins.

They had no idea what they were doing.

Everyone played their part in God´s plan for our salvation.

Yet instead of hurling insults at His persecutors, Jesus prayed for them.

He could have said many brilliant things to combat their assaults.

When you pray for someone you don’t like, pray that God will fill you with compassion for that person.

He didn’t welcome their pain.

But He prayed for them.

While hanging on the cross, in more agony then we will ever know, with the weight of the world’s sin on his back, Jesus chose to pray for His enemies.

He wanted God to keep pursuing them.

To bring His enemies into forgiveness. 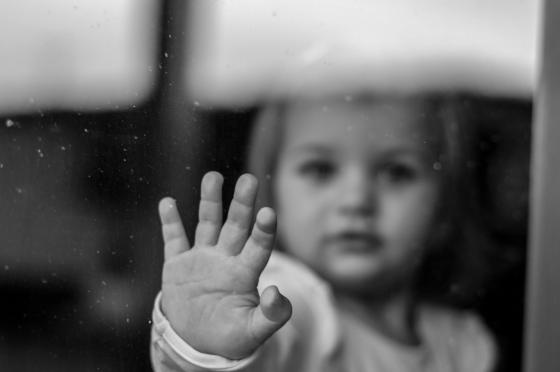 Your enemies don’t really know what they are doing either.

Just like you don’t know what’s really going on inside of their heads.

People act to protect themselves.

And sometimes, they don’t care who they take down in the process.

We can only forgive our enemies with God’s help.

And with His love pouring through us, we can extend grace to others.

Even those who are mean.

2 thoughts on “Loving Your Enemies”